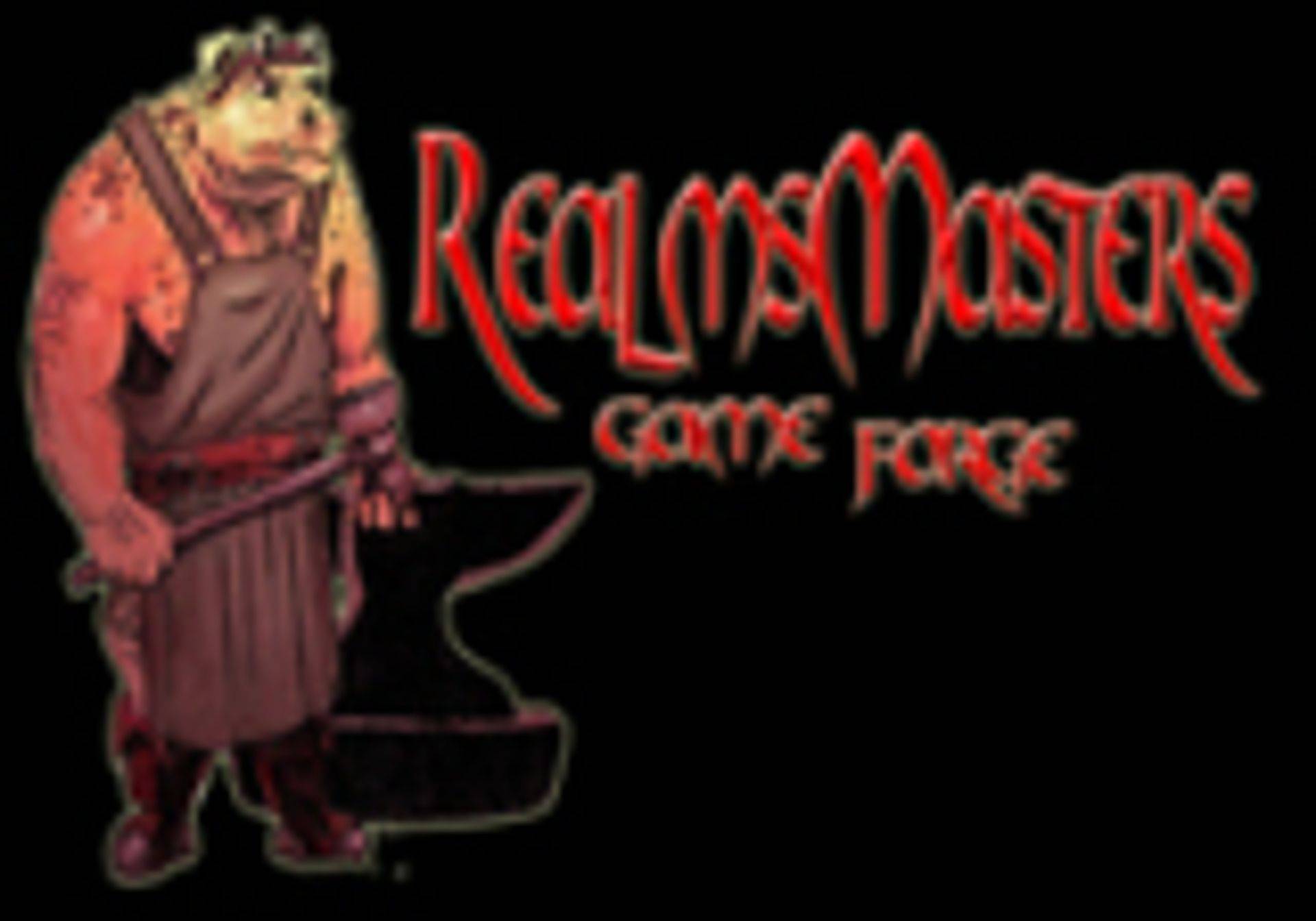 CHAOS ISLE~THE DRINKING GAME
Can't decide whether to play Chaos Isle or drink with your friends? Then do Both!

Game Set Up: Card set up is the same as the main game. A shot glass and drinking liquids will also be required. Any non-lethal liquids will do: beer, hard liquor, soda, kool-aid, coffee, blood etc.

Rules: A single hand can be played but the game is best played as a Campaign. A score must be kept each hand for the number of Shots each player has consumed during that hand. Each time your character takes a Hit, he must drink a Shot as well. If your character completes his Mission, all remaining players must consume a number of Shots equal to the number of Hits they had sustained throughout the hand before another hand can begin. If your character has become a Zombi and he kills another character, all remaining characters must drink 2 Shots before play continues. If all characters have been turned into Zombis, all players (except for the highest scoring player, if there is one) must consume 2 shots before another hand can begin.

Tasks: Failing a Task always requires you to consume 1 Shot along with any other penalties mentioned on the card. Succeeding at a Task not only gives you a new piece of equipment like normal, but also causes all other players to consume a Shot.

Events: When an Event card is drawn, all players must drink a Shot before the instructions on the card can be followed.

The Creator: All Hits caused by The Creator require the target to consume 2 Shots per Hit.

Bonus Scoring: The player (or players if there is a Tie) drinking the least amount of shots during a hand scores 2 points at the end of the hand in a Campaign. In a single hand 1 point is scored.

Passing Out: Any players becoming so intoxicated that they pass out during the game have become overwhelmed by Dr. Z's Lixor and are removed to the couch to sleep it off in order to fight another day.